The Catacombs of Paris: The History of the City’s Underground Ossuaries and Burial Network 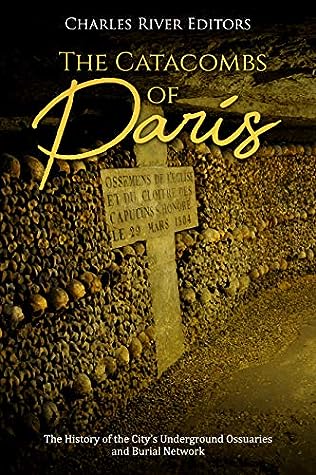 In the late 18th century, as political unrest stirred in the heart of Paris, local residents of the neighborhoods surrounding the city’s urban cemeteries faced a pressing crisis: the putrefying stink of rotting corpses, many of which were likely friends and family members, crept into every house and business due to overflowing burial grounds. The city’s population had long since outgrown its centuries-old cemeteries, and mass graves packed tightly with corpses lay open for months at a time, sometimes upwards of a year, as they waited for more bodies to join. Before long, over-filled charnel houses spilled bones into their neighboring churches.

During and after the Enlightenment, science was a popular tool, and many began to question the potential health detriments that such ongoing decay might bring. With growing concerns and rising complaints, the anciens regime of France took steps to begin the long process of transferring old bones from charnel houses and old graves into the miles of tunnels beneath the city streets, now known as the Paris Catacombs.

As the French government engaged in this initial step, however, a revolution broke out across the country, initially bringing moderate change before transitioning into a brutal Reign of Terror by the revolutionaries. The chaos would witness a frightened return to a more moderate republic, and finally the rise of Napoleon Bonaparte, yet throughout all of this upheaval, the topic of burial reform in Paris remained pressing and the conversation began to shift from merely a practical issue of space and health to a discussion that included legislators, priests, moralists, and everyday citizens. Put simply, the newly formed government had to decide what to do with the dead, no matter the politics.

The Catacombs of Paris: The History of the City’s Underground Ossuaries and Burial Network looks at the architectural history of the catacombs, the events that inspired their establishment, and what they’re like to this day. Along with pictures depicting important people, places, and events, you will learn about the Catacombs of Paris like never before. 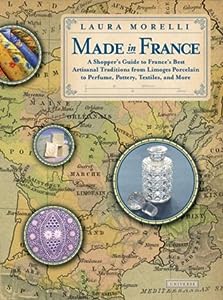 Made In France: A Shopper's Guide to France's Best Artisanal Traditions from Limoges Porcelain to Perfume, Pottery, Textiles and More 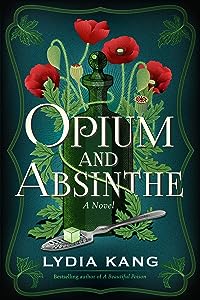 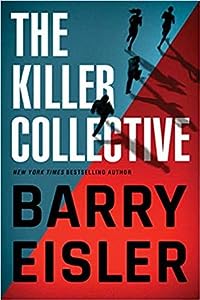 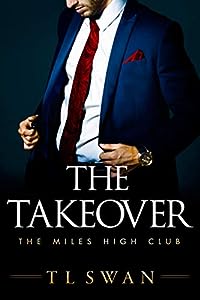 The Takeover (The Miles High Club, #2)