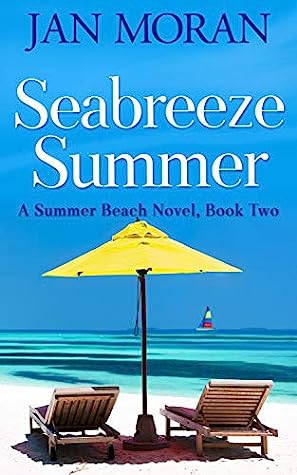 An unforgettable summer at the Seabreeze Inn changes lives forever.

After Ivy Marin decided to renovate the rambling beach house her late husband had purchased without her knowledge, she and her sister, Shelly, rented extra rooms online. Yet, due to a fire along the Summer Beach ridgetop, they suddenly have full occupancy with residents forced from their homes, even though some can’t afford to pay. As the summer heats up, old feuds erupt and attractions simmer. Even the mayor, Bennett Dylan, who was Ivy’s former high school crush, moves into a room next to hers. As their relationship grows, Ivy is faced with difficult choices, particularly when her estranged daughter Sunny shows up.

Now living in the house he had hoped to return to the residents of Summer Beach as a community center, Bennett finds himself at odds with Ivy’s continuing campaign for a bed-and-breakfast license. Worse, his developing feelings for her are intruding on his carefully balanced life. With Ivy, the memories of his late wife’s illness and battle to live surge through him, and he questions whether he has the strength to risk love again.

Despite the chaos of the summer season, Ivy has just one summer to save the house from an impending tax sale. Complicating matters at the Seabreeze Inn is Ivy’s sister Shelly, whose feelings for the owner of Java Beach cool when his criminal record emerges, making Shelly question if Summer Beach is the right place for her.

Amid the turmoil, when a documentary filmmaker arrives to reconstruct the history of the old house and its secretive former owner, Ivy discovers that the old beach house holds yet another secret that will forever change their lives.

Seabreeze Summer is a sweet summer beach read and the second novel in the Summer Beach series after the Seabreeze Inn. Book your reservation in this small beachside town of intriguing characters now. 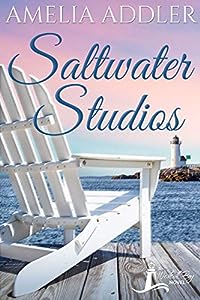 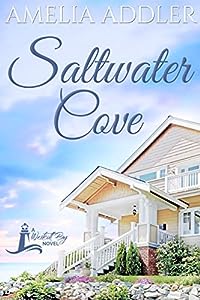 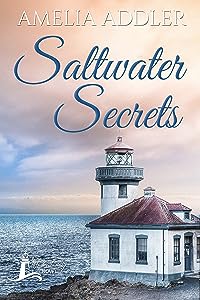 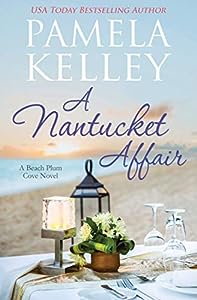