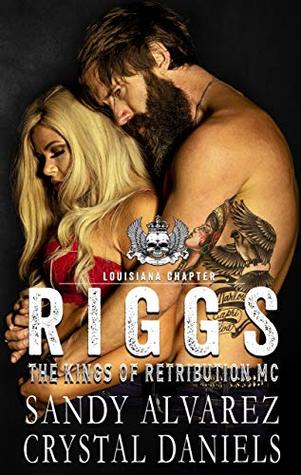 Abel LeBlanc, better known to his brothers as Riggs — President for The Kings of Retribution MC, Louisiana Chapter. As a former Green Beret, he runs the club with the same amount of precision and grit he did serving his country.
Dedicating years of his life to mercenary missions, and to his club left no time or desire to settle down and start a family of his own. What good could come of loving a woman if he could never promise her forever when he willingly puts his life on the line every day.
No one has ever come close to making him want more. No one until Luna.
A call from Jake; President and founder of The Kings of Retribution has Riggs and his men on the road toward Montana. Their objective — protect a woman from falling into the hands of another MC.
Little did he know when his eyes fell upon the striking woman with violet eyes, she would alter his life forever.

Growing up in the system is hard enough for any kid. For Luna Novak, not being able to hear the world around her made surviving in it the most terrifying and isolating experience of her life.
Though she doesn't have much, Luna feels she has finally gotten to a point in her life where her future doesn’t look so grim. That is until she makes the mistake of putting her trust in the hands of the wrong man — almost costing Luna her life.
For Luna to protect herself and survive, she must leave Arizona behind for a new life in Polson. When her past follows her, threatening the lives of those around her, Luna soon finds herself under the protection of the local MC.
Leaving with Riggs and going back to Louisiana with him becomes her only choice. Her heart tells her Riggs will keep her safe, yet fear screams for her to run.
The pull she feels toward Riggs is stronger than any feeling she has felt before, but can she put her trust and her life in the hands of another man so quickly? 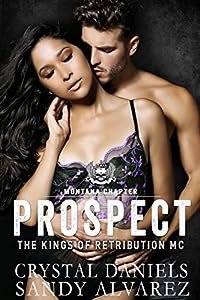 Prospect (The Kings of Retribution MC #6) 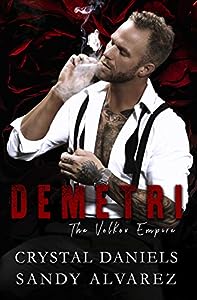 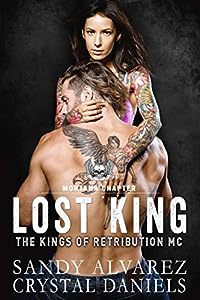 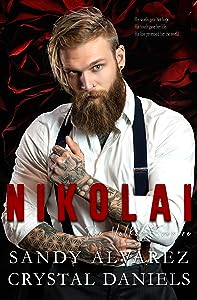