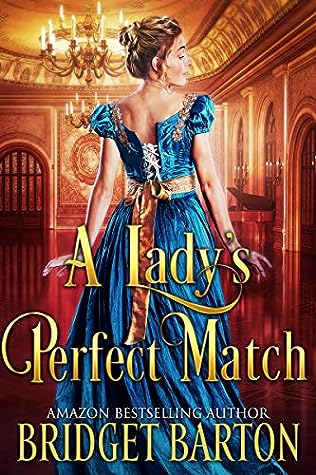 Emelia Wells is a wealthy merchant's daughter and hosting social events is what she loves the most. When her childhood friend asks her to lift his brother's spirits by finding him a wife, she finds the challenge quite intriguing. Little does she know, though, that by getting involved in love games, she could have her own heart fooled. Will she ever admit that the man she is trying to uplift might be the one who makes her own heart fly? Or will she back down due to the overwhelming situation she and her friend have fallen into?

Montgomery Shaw has recently lost his beloved father and has experienced unbearable pain and loss. His father inspired him to study medicine and now he has become a real gentleman, wishing to offer to others. Even though he is determined to never fall in love, reality proves him wrong. When his brother's best friend, Emilia, approaches him, he won't be able to neglect the feelings he starts to develop. But is he ready to chase the love he has denied all this time or will his fear of heartbreak make him refuse happiness?

Montgomery does want love despite his losses, but if he is not willing to open up, he will lose the love of his life. Emelia has never felt such an affection for any man and doesn't know how to express herself, but this one may get away if she doesn't speak up. Can they all sort out this confusion and find their perfect matches by each other's side? 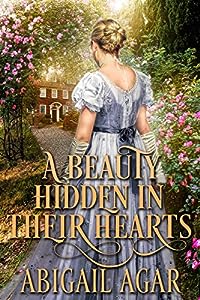 A Beauty Hidden in their Hearts 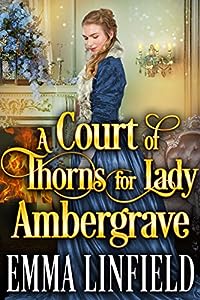 A Court of Thorns for Lady Ambergrave 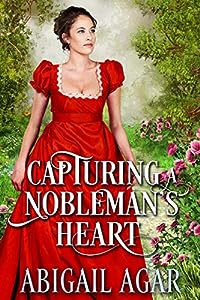 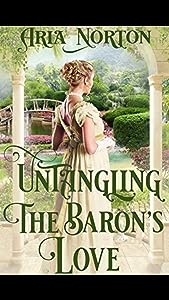