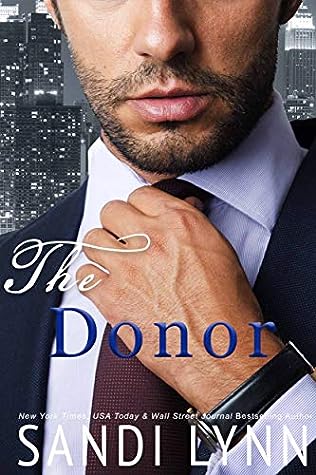 The only thing I ever wanted in life was a family of my own. I daydreamed about marrying the perfect man and starting a family more than I lived in reality. At the age of thirty and many failed relationships, I discovered that maybe marriage and the perfect husband wasn’t in the cards for me. My biological clock was ticking so I decided to start a family on my own as a single woman living in New York City. After finding the perfect sperm donor from the New York Cryobank, I put my plan into motion. The only thing that mattered in my life was raising my child. Then, by some act of fate, I met a brutally handsome man. A man who didn’t care that I was already pregnant. A man who made me swoon and swept me off my feet. He was too good to be true because as far as I was concerned, guys like him didn’t exist. I trusted him and I fell in love, until I found out the truth about him and his motives.

My name is Harper Holland, and this is my story.

It all started with a bet. A bet between me and my best friend. He won, I lost, and it was time to pay up. He promised me nothing would ever come of it. But something did. I was a rich and successful businessman who topped the list of New York’s most eligible bachelor. A man who was anti-relationship in every way. My grandfather didn’t like the way I lived my life and offered me an ultimatum. He gave me one year to meet someone and fall in love or else the company that was rightfully mine would go to someone else. Harper Holland was beautiful and sexy. She was the perfect woman to ensure my grandfather signed his company over to me. After all, she was pregnant with my child, only she didn’t know I was the father. Once I got my company, I would end the “so called” relationship. The problem was I never expected something so easy to become the hardest decision of my life.

My name is Grayson Rhodes, and this is my story. 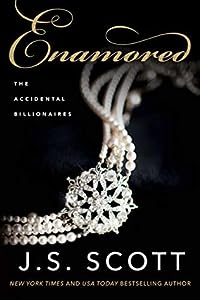 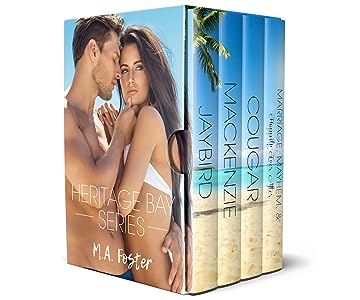 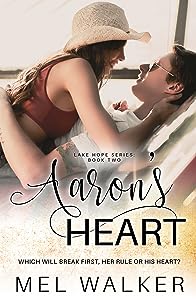 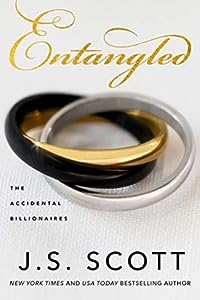