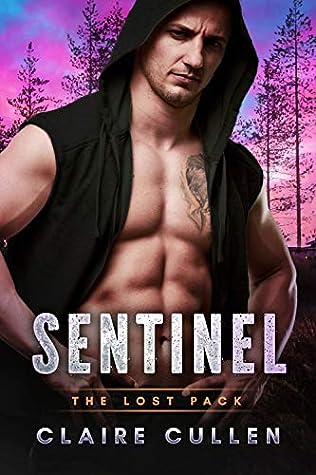 Sentinels live a lonely life, always on the outside of the pack, looking in.

Thorn wants what other alphas have—a mate, cubs of his own—but it’ll never happen for him, not now. The more distant he feels from his pack, the more he wonders if he no longer belongs. Until he rescues a cub from a tree and finds himself reluctant guardian to a scared little boy.

Keeping his cub safe is all Daniel cares about. But with Harrison’s pack hunting them, he and Sammy are separated. When he finds him again, Sammy is in the home of an intimidating alpha. With freedom from Harrison finally within reach, Daniel has no choice but to bide his time until they can run once more.

Thorn should be going stir crazy with a strange omega and cub invading his home. Daniel is skittish and flighty, and the story of how he and Sammy were separated doesn’t ring true. But having them around eases the growing loneliness inside Thorn. There could be something more between them, if only he can convince Daniel to stay.

As Daniel grows closer to Thorn and sees how happy Sammy is in his new home, it gets harder and harder to run again. But as much as he wants to forget the horrors of his past, Harrison and his pack haven’t forgotten him.

Sentinel is a novel-length mpreg shifter romance, featuring a protective alpha, a brave omega, a cute, clingy cub, some difficult, angsty themes, and scenes not suitable for readers under the age of eighteen. 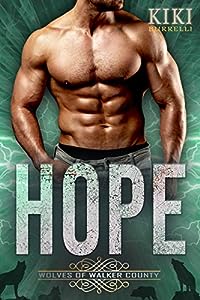 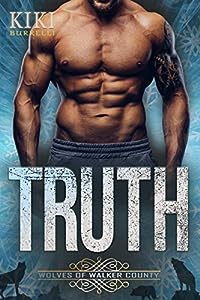 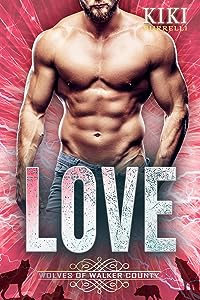 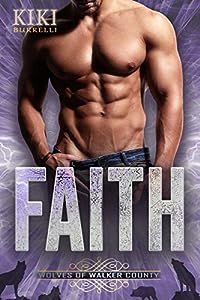