Don't Come Back: a travel adventure of bad-tempered baboons, black magic, and breakups. 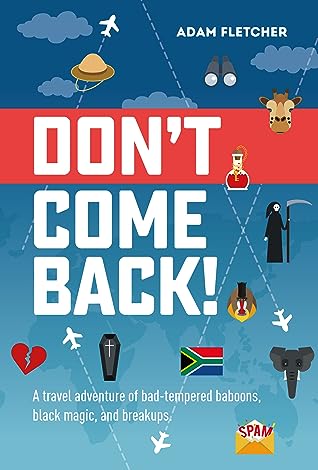 Can a spam e-mail change your life?

Adam Fletcher sure hopes so, because his life is a mess. He’s lost:

His girlfriend of nine years…

His love of travel…

His hair, and much of his confidence

But then, during an argument with his deeply irritating friend Nick, he checks his spam folder and finds a mysterious invitation to the trip of a lifetime. If he takes it, maybe he can turn everything around?

Except Nick decides he’s coming too.

What could go wrong?

Well, just about everything when Adam:

Can he change himself and his life? And if so, will the price be worth paying?

Both about the people who go, and the places they visit, Don’t Come Back is a hilarious travelogue-meets-memoir full of weird characters, awkward situations, and delightfully British humour.

It can be read on its own or as a follow-up to Don't Go There.

Come on an unforgettable journey today! 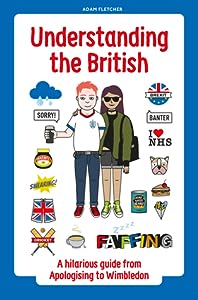 Understanding the British: A hilarious guide from Apologising to Wimbledon 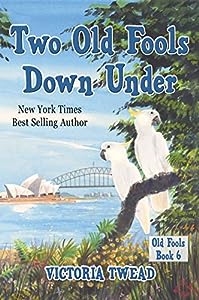 Two Old Fools Down Under 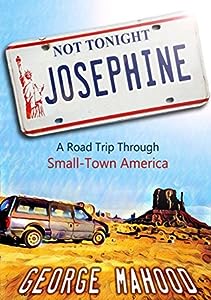 Not Tonight, Josephine: A Road Trip Through Small-Town America 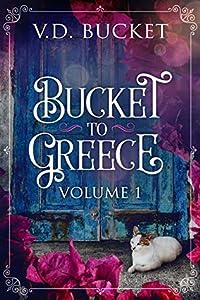 Bucket To Greece, Volume One