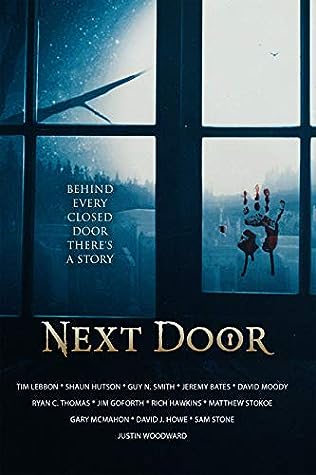 From the mind behind "MASTERS OF HORROR" comes a new horror anthology to keep you up at night!

Whilst Matt Shaw is busy producing, writing and directing the feature film NEXT DOOR he decided to put together a horror anthology of the same name, and with the same theme as the motion picture. None of the stories in this collection feature in the film; the two products are completely separate other than the central concept of exploring who does live NEXT DOOR to us?

Given the fact these are some of the biggest names in horror, you can bet that whomever is living next door probably won't be the friendliest of characters...

The year is 2019 and technology has come so far that we spend more time staring at our mobile devices, and screens in general, than getting to know our next door neighbour. Gone are the days of knowing everyone who lives on the same street, or in the same village. Instead we leave our houses, avoid eye-contact or give the bare minimum of grunts to those we see and go about our daily lives without a care for anyone else. No more street parties, no more kindly neighbours checking in on you, no more Christmas cards from the little old lady who lives across the street. There's only "us" and our technology.

This anthology takes a look at who lives NEXT DOOR and what secrets they may be keeping. And who knows, maybe it will serve as warning to you that, really, you should be paying attention to those living close-by. After all, Fred West was someone's neighbour once...

includes links to 60 second shorts, directed by Matt Shaw
The 60 Second Shorts were filmed whilst NEXT DOOR was being shot, for inclusion in the credits as "a bit of fun".

NEXT DOOR: The Motion Picture
Coming early 2020. Matt Shaw's second feature film after MONSTER. NEXT DOOR is an anthology film made up of short films based upon his F*cked-Up Shorts range of books. Each of the stories is linked together with a central storyline. With Matt Shaw's twisted imagination in full flow you can expect horror, comedy, suspense, thrills, sex, drama and more! 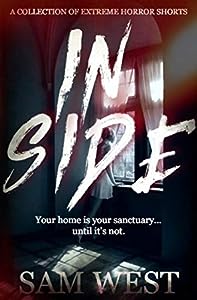 Inside: A Collection Of Extreme Horror Shorts 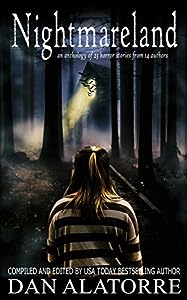 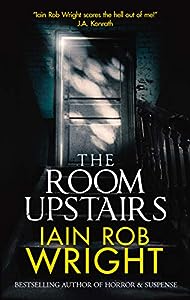 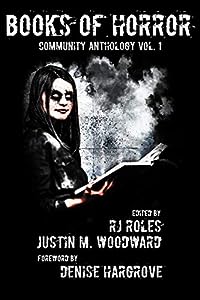