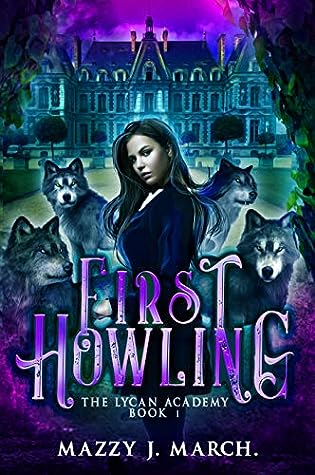 My first shift unleashes me. Mating one won’t be enough.

The Volkov Four are the hottest guys at the Lycan Academy. A school just for wolf shifters, all of whom are genetic shifters except one. Me. I’m a bitten wolf, one whose story does not have the history of any of the others.

Shifters have one rule.
Thou Shalt Not Bite a Human.
But someone did, as evidenced by the deep scar on my thigh. And my sudden interest in breakfast meats.

Every girl at the Lycan Academy would jump at the chance to date any of the Volkov brothers. They’ve never shown a female any romantic intentions. But, for some unfathomable reason, they have turned their attention—all of them—to me.

These shifter girls’ claws come out when they realize the brothers have a taste for me. They bark, but I don’t think they´ll bite—hopefully.

But they’re nothing compared to the shadow that hangs over the entire academy. A force nobody wants to talk about but whose evil can be felt in the corners of the ancient structure. The professors hint at it, the students speak of it in whispers…and I feel a chill in the marrow of my bones whenever I pass a certain hallway. It would be easier to protect myself if I knew more, but nobody will tell me.

The Volkovs insist they’ll make sure I’m safe, but it’s not enough. After all, I don’t even know which one is mine because I want them all.

With each passing day the shadow grows. Soon it will encompass the school and everyone in it. Maybe even more than that.

First Howling is a paranormal shifter academy romance with four of the sexiest guys ever and a brand new shifter finding her way in their world. It’s book 1 of the Lycan Academy, and the heat and suspense will climb with each volume. This slow-burn reverse harem romance will make readers crave more with every page. 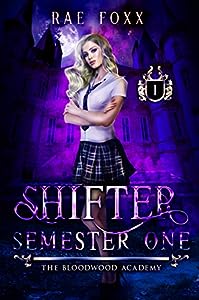 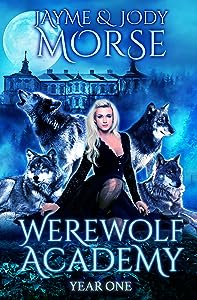 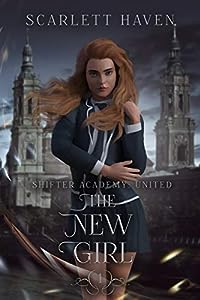 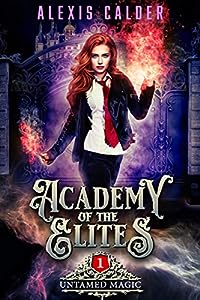 Untamed Magic (Academy of the Elites, #1)