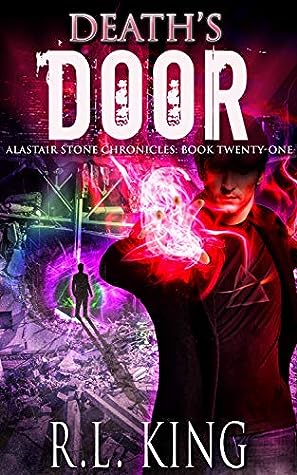 A Friend Lost. A Horror Unearthed. An Enemy Reborn.

It was meant to be a simple few days away: Verity heading off for a much-needed girls’ weekend in New York City.

But then comes her desperate call to Alastair Stone: A terrifying disaster has occurred, killing dozens of people—including a dear friend.

When Stone joins her to investigate, they quickly discover that magic is behind the catastrophe. Even worse, it’s magic that isn’t even supposed to exist.

As a long-simmering disagreement explodes into a rift between Stone and a grief-stricken Verity, Stone learns that things are even worse than he feared.

Someone has unearthed a long-dead mage's legacy, threatening to unleash nightmarish ancient magic that no one—living or dead—is safe from.

Don't miss the rest of the series:

Also, don't miss the Happenstance and Bron series, set in the world of the Alastair Stone Chronicles: 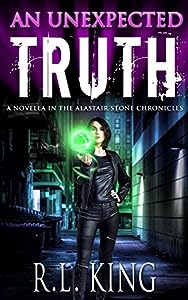 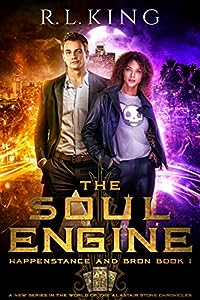 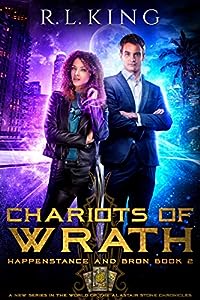 Chariots of Wrath (Happenstance and Bron, #2) 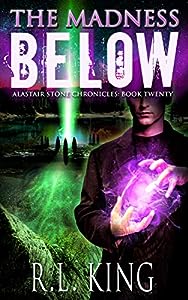 The Madness Below (Alastair Stone Chronicles #20)