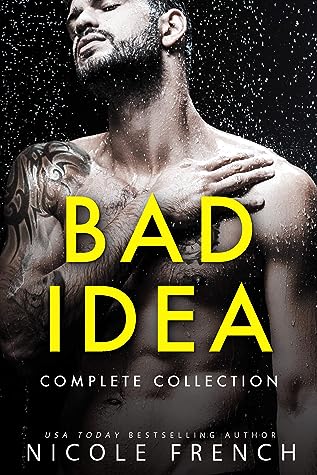 He's a possessive bad boy from the wrong side of the tracks. She's a princess from a wealthy family.
Binge what readers are calling the “realest romance” out there. Get the complete Bad Idea Series plus an exclusive novella, After Party!

For Bad Idea:
Repeat after me: stay away from the girl.
The beautiful girl.
The f**king ray of sunshine in the middle of your delivery route.

Layla Barros is everything I never knew I wanted.
Everything I’ll never have.

She’s rich girl from a nice family.
I’ve got nothing but a broken home.

But if I’m an addict, she’s my drug.
I can’t stay away, even though I know I’ll ruin her in the end.
She might be the girl of my dreams, but I was always a bad idea.

Six months ago, I gave my heart to a girl.
Beautiful, kind, and sexy as sin, she’s the only person who saw past my record or the color of my skin.
Who really saw me for me.

She loved me enough to let me go,
let me leave this city to find my own path.

But without her, I drift, lost without direction.
Without me, she spirals, desperate for connection.

I gave my heart to a girl, and she gave hers to me.
But love shouldn’t hurt this much.

They said I was a bad idea.
Poor. Violent. Criminal.
They said I’d amount to nothing, and I believed them too.
Until I met her.

Layla Barros saved me from my worst, but to do that, she lost the best herself.
Now it’s my turn to bring her back to life.
If only I can figure out how to do it.

I’ll do anything to protect the chance we finally have.
I’ll follow her to the other side of the world: Brazil. Cuba.
You name it.

But how can I be her true north when I’m still finding my direction too?
Because sometimes your worst demons are those closest to you.
And sometimes getting rid of them isn’t a choice at all.

Now includes the exclusive novella After Party only seen once in a limited-run anthology! 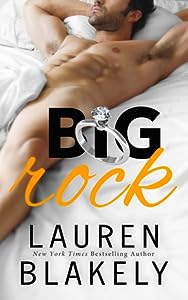 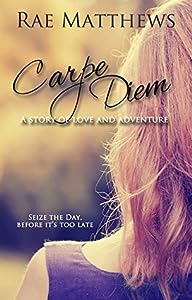 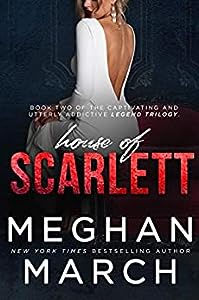 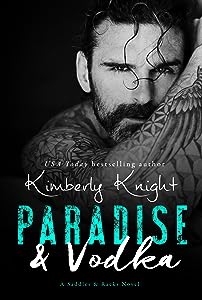