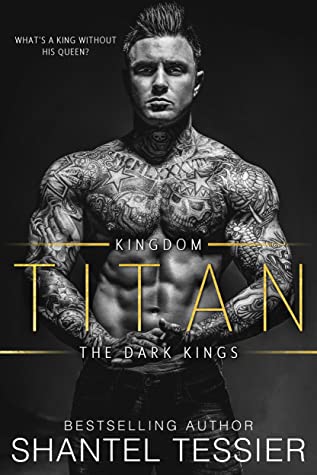 TITAN
I know I have a black soul. Bloodshed and danger are what I live for.
A King is supposed to rule his Kingdom using any means necessary to demand respect.
I’m not a weak man… A King kneels to no one.
I’ve only ever cared about one other person in my life, but the thing is, she never belonged to me. And before I could tell her how I felt, she left.
Now she’s returned, needing someone to save her.
Emilee York was always meant to be mine, and I’ll see to it that happens. I always get what I want, even if that means I have to take it.
And she’s no different. She’ll be my queen, one way or the other.

EMILEE
When I left Sin City behind me, I had no plans to return. I avoided everyone, even my friends, to stay in my bubble. I’ve always been the kind to pull away and run when things get difficult.
But one phone call changed everything, and I was racing back. If only I had known what was waiting for me.
Titan reappeared like a ghost haunting me.
One look and I knew he recognized me. I never forgot him or what we shared. Those feelings that no one else knew existed between us.
I ignored them back then, but now they are more intense than ever.
“Get on your knees…” He demanded I kneel for him.
I tried to act like he didn’t affect me, but he knew. He remembered the way I reacted when he would touch me. And just like he was taught to do—he used my weaknesses against me.
He staked his claim, and I became his queen to use how he saw fit.
What makes it worse is that I crave him, and when I kneeled, it was willingly.
But was it for nothing? 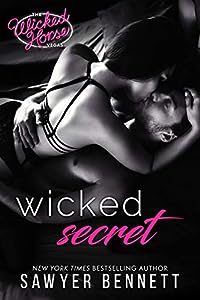 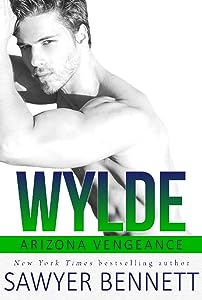 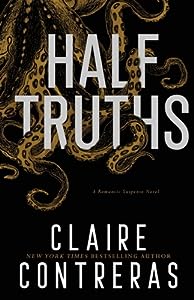 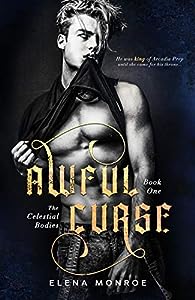