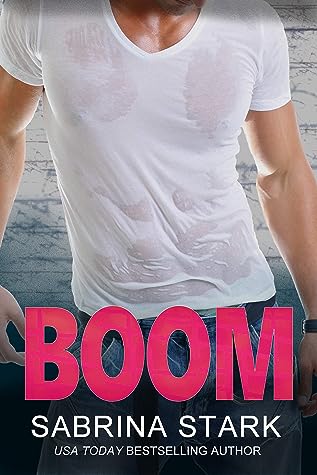 One crumbling house. One exploded truck. And two people who think they can't stand each other.

Arden Weathers. She's a girl on a mission, and that mission most certainly doesn't involve Brody Blastoviak, the hometown hottie who made her college prospects go boom, and not in a good way, six years ago.

Brody Blastoviak. He knows better than to stick his you-know-what into Crazy. So why is he losing his cookies over Arden Weathers, the uptight chemistry partner who "accidentally" torched his truck back in high school?

Now, older and wiser, these former classmates are supposedly on the same team - working to restore a crumbling beach house that both of them want to claim as their own. Too bad for Arden, Brody holds not just the deed, but all of the cards and clout, too.

She's a broke college graduate while Brody is not only hotter than ever, but obnoxiously rich and famous, thanks to Blast Tools, a rags-to-riches brotherly venture. It's all so stupidly unfair, especially when Arden makes an appalling discovery. Turns out, she's not nearly as immune to Brody's charms as she thought. 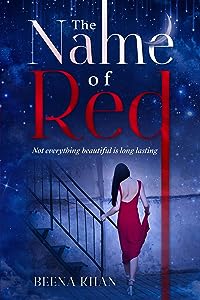 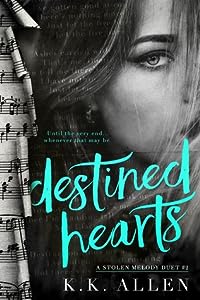 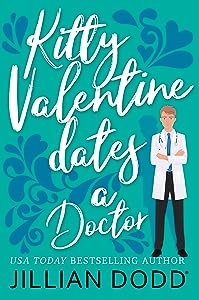 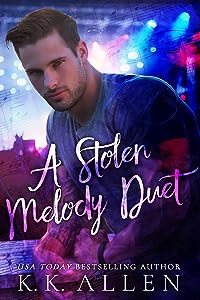