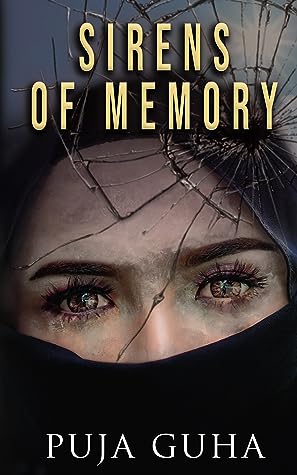 "A gripping psychological thriller about the real horror that can come from the people you let in while also hitting the sweet spot between page turner and searing authenticity."
-Mike McCrary, author of RELENTLESS and HARD HEARTS

In the wake of the Gulf War, Kuwaiti bride Mariam leaves her abusive husband for dead after learning that she is pregnant. After hiding out in an Indian refugee camp, she is airlifted and builds a new life with Raj, who lost his wife during the Iraqi occupation. Twenty-five years later, this life is rocked when Mariam's past trauma returns to haunt them.

A character-driven international psychological thriller that combines Cape Fear with a refugee story during the Gulf War from Amazon bestseller Puja Guha.

The story is grounded by the author's real experiences in Kuwait, featuring a strong female protagonist and diverse well-developed supporting characters.

Sirens of Memory explores the extent to which psychological turmoil can impact our everyday life. For Mariam, her suppressed memories essentially turn into a stalker of her own making. As she finally confronts these parts of herself, she shows both the vulnerability and strength required to overcome such trauma.

After being beaten nearly to death by her husband Tareq, Mariam awakes in a hospital to the two most frightening words, "You're pregnant." Fearing for her unborn child's safety, Mariam plans her escape only to have it complicated by the invasion of Iraqi troops into Kuwait. In the chaos, she leaves Tareq for dead and hides out in a refugee camp where she is helped by Raj, a young man who lost his wife in the mayhem of the Gulf War. Together they begin to build a new life, with Raj raising Mariam's daughter Aliya as his own. Fast forward twenty-five years and their perfect world is turned upside-down when the past catches up to them, threatening everything they've salvaged from the ruins, including Aliya. 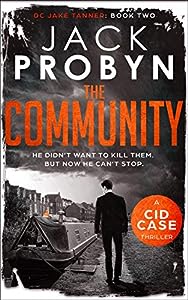 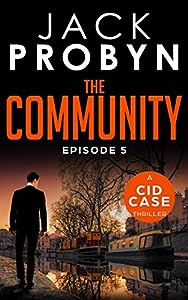 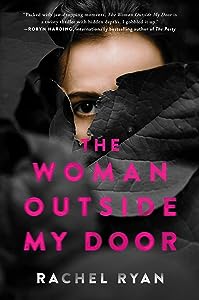 The Woman Outside My Door 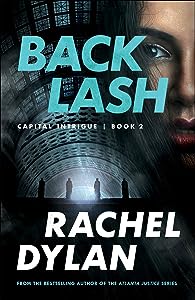