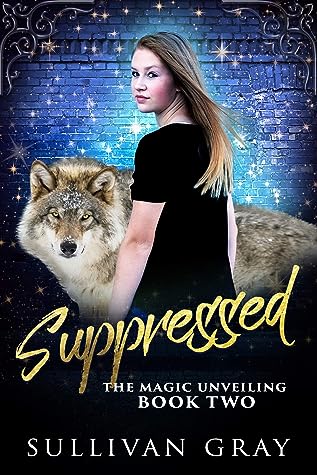 "Supernaturals exist. And you're one of them."

An impossible crush on a guy who flirts one day and ignores me the next.

And apparently, I'm a supernatural of some kind?

My new friends have been keeping secrets, but I have a few of my own. The more truth I uncover, the more I realize that I don't know myself--or my past--like I thought I did.

As for what comes next?

All I know is that my world is flipping, and I don't know who I can trust.

I have a choice to make, and when the dust settles, I'm not sure who will still be standing alongside me.

Suppressed is Book Two in The Magic Unveiling, a YA urban fantasy / paranormal novel. This series is the prequel to the Blakemore Paranormal Academy and Supernatural Reform School. If you like strong female characters, contemporary books with magic, and gripping mysteries, you'll love this book! This series starts in a world that doesn't know magic exists ... or that vampires, wolf shifters, witches, and other supernaturals live among t 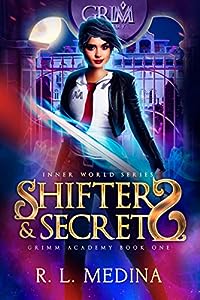 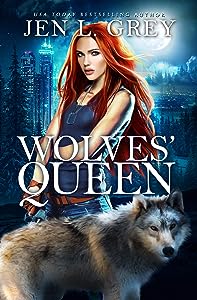 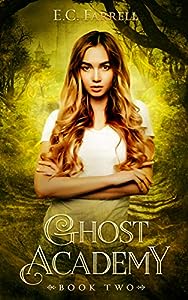 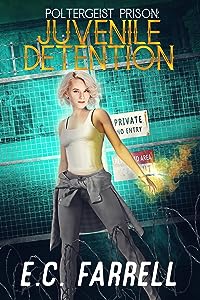