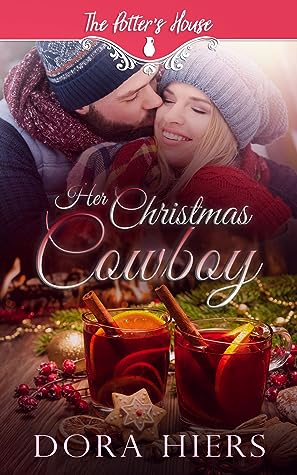 A forbidden romance. A secret child. Will deception crush their love…or will truth and faith prevail?

A forbidden romance…
Bryce Kinnerly was everything Tristyn could want in a husband. Attractive. Kind. Thoughtful. Attentive.

Everything her husband isn’t.

Rich abandoned her shortly after Maisie was born—seven years ago—but she never filed for divorce and remained faithful to her vow. Until Bryce. He makes her feel treasured and alive again, fills the lonely spaces in her heart. Every stolen moment buries the truth even deeper. Until the day she knows. That one more sweet kiss will suffocate her soul, smother her faith.

A secret child…
Bryce Kinnerly's extreme adventure photos have graced the pages of several national magazines. He's traveled the globe in his quest to capture the perfect shot, the one that would make him forget the beautiful blonde woman who stole his heart and then disappeared. Bone-weary, he accepts their mutual friend’s offer for a breather in the wilds of Montana and stumbles upon Tristyn and…her daughter?

Will deception crush their love…
How could she have kept the truth from him? Especially after he’d bared his heart, his dreams. He’d been so certain of the Lord’s will for them. How could he have gotten it all wrong?

Or will truth and faith prevail?
As they work together for the Cowboy Jamboree, can Bryce forgive Tristyn's deception? Can she forgive herself? Will Tristyn’s renewed faith grant them a second chance at a forever love this Christmas?

Her Christmas Cowboy, a contemporary Christian romance, is Book 14 in The Potter’s House Books Series Two. Stories of ‘hope, redemption and second chances.’ Read all of The Potter's House Books and be blessed.

The Hope We Share by Juliette Duncan
Beyond the Deep by Kristen M. Fraser
Honor's Reward by Mary Manners
Hands of Grace by Brenda S. Anderson
Always You by Jennifer Rodewald
Her Cowboy Forever by Dora Hiers
Changed Somehow by Chloe Flanagan
Sweet Scent of Forgiveness by Delia Latham
When Love Abounds by Juliette Duncan
More Than This by Kristen M. Fraser
Faith's Favor by Mary Manners
Song of Mercy by Brenda S. Anderson
In Spite of Ourselves by Jennifer Rodewald
Her Christmas Cowboy by Dora Hiers
and more to come... 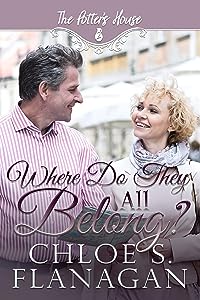 Where Do They All Belong? 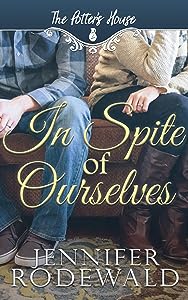 In Spite of Ourselves (Murphy Brothers Story #2) 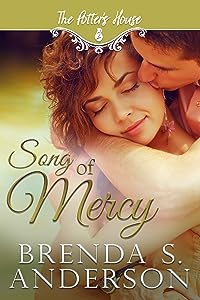 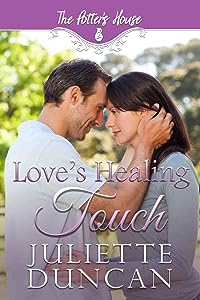