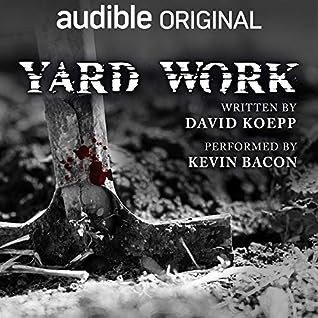 Yet now he finds himself alone, a grieving widower, desperate for escape from the home they built together, where every turn brings a painful reminder of his late wife.

So the judge retreats to his lake cabin in rural Wisconsin, a place where an old man can find peace and solitude. A place where nature can take its course.

But something new has moved in.

The judge’s property is crawling with Persicaria perfoliata, an invasive vine that has no earthly business in Wisconsin lake country. And this plant has teeth. Its barbs and tendrils have snaked deep into the ground, choking the life out of everything they touch, including the old oak tree he and Marie planted on their honeymoon.

If the judge doesn’t do something, fast, the vine will take everything he has left. And it won’t stop there. He believes it’s after him.

Yard Work is a new original story by acclaimed screenwriter, director, and novelist David Koepp. Koepp has written or co-written the screenplays for more than thirty films, including Jurassic Park, Mission: Impossible, Spider-man, Panic Room, War of the Worlds, Ghost Town, and Angels and Demons. His latest film, the Universal Pictures/Blumhouse thriller You Should Have Left starring Kevin Bacon and Amanda Seyfried, is streaming now. His debut novel, Cold Storage, which The New York Times hailed as "pure, unadulterated entertainment" was published by Ecco in 2019 and is out in paperback this month. 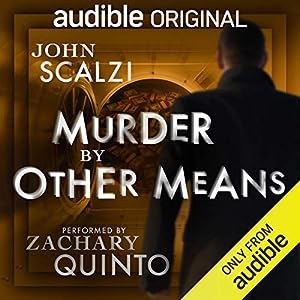 Murder by Other Means (The Dispatcher, #2) 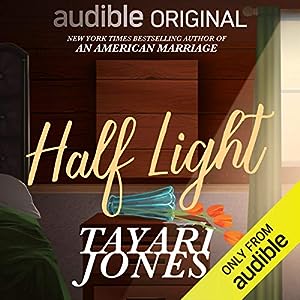 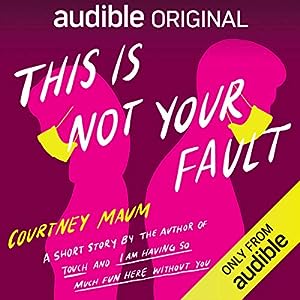 This is not your fault 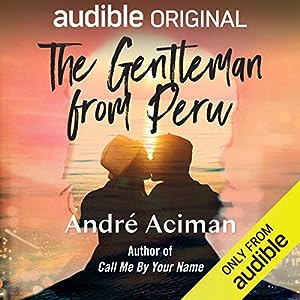 The Gentleman From Peru