The Queen's Fortune: A Novel a Novel of Desiree, Napoleon, and the Dynasty That Outlasted the Empire 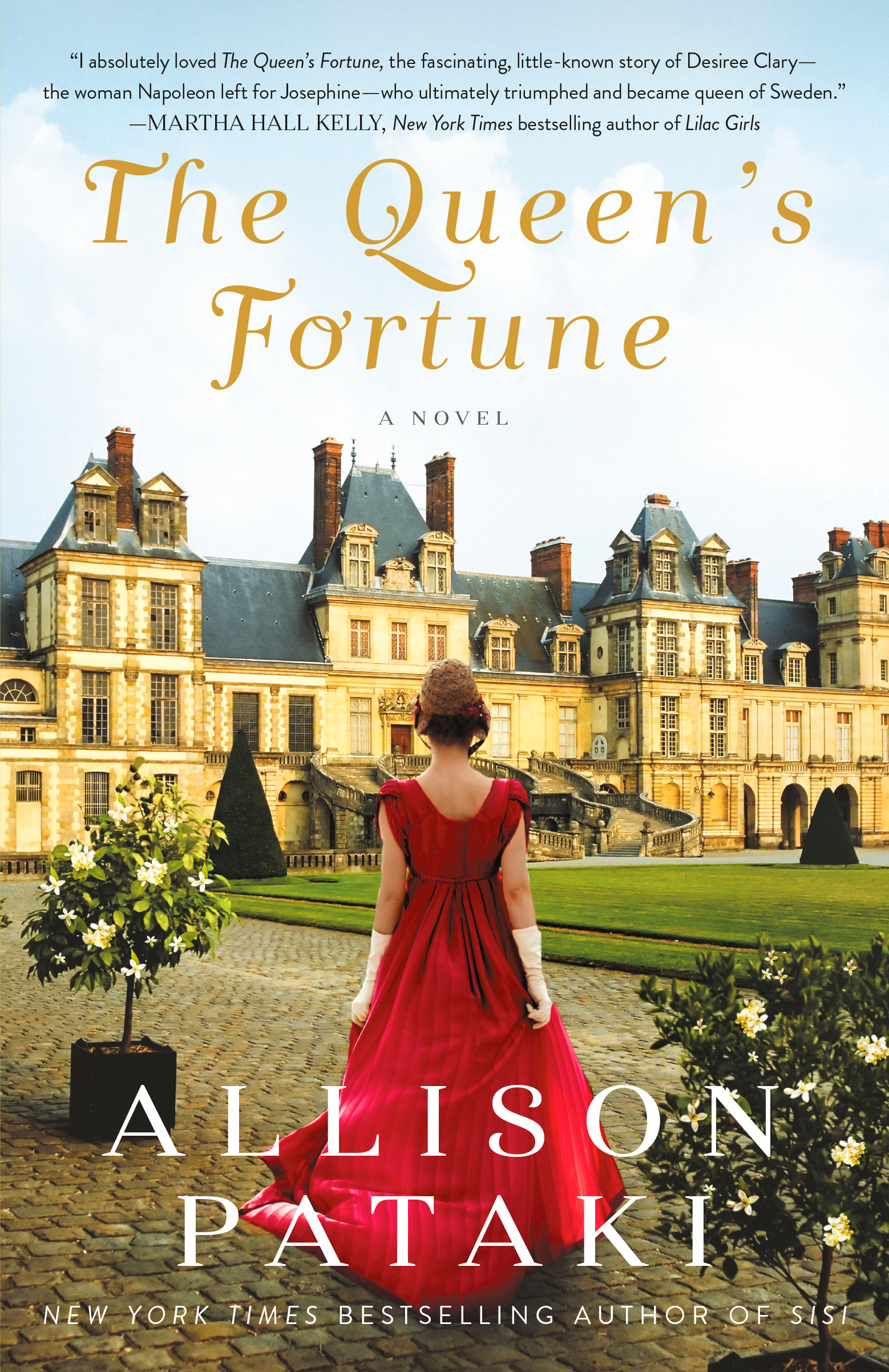 A sweeping novel about the extraordinary woman who captured Napoleon's heart, created a dynasty, and changed the course of history--from the New York Times bestselling author of The Traitor's Wife, The Accidental Empress, and Sisi.

As the French revolution ravages the country, Desiree Clary is faced with the life-altering truth that the world she has known and loved is gone and it's fallen on her to save her family from the guillotine.

A chance encounter with Napoleon Bonaparte, the ambitious and charismatic young military prodigy, provides her answer. When her beloved sister Julie marries his brother Joseph, Desiree and Napoleon's futures become irrevocably linked. Quickly entering into their own passionate, dizzying courtship that leads to a secret engagement, they vow to meet in the capital once his career has been secured. But her newly laid plans with Napoleon turn to sudden heartbreak, thanks to the rising star of Parisian society, Josephine de Beauharnais. Once again, Desiree's life is turned on its head.

Swept to the glittering halls of the French capital, Desiree is plunged into the inner circle of the new ruling class, becoming further entangled with Napoleon, his family, and the new Empress. But her fortunes shift once again when she meets Napoleon's confidant and star general, the indomitable Jean-Baptiste Bernadotte. As the two men in Desiree's life become political rivals and military foes, the question that arises is: must she choose between the love of her new husband and the love of her nation and its Emperor?

From the lavish estates of the French Riviera to the raucous streets of Paris and Stockholm, Desiree finds herself at the epicenter of the rise and fall of an empire, navigating a constellation of political giants and dangerous, shifting alliances. Emerging from an impressionable girl into a fierce young woman, she discovers that to survive in this world she must learn to rely upon her instincts and her heart.

Allison Pataki's meticulously researched and brilliantly imagined novel sweeps readers into the unbelievable life of a woman almost lost to history--a woman who, despite the swells of a stunning life and a tumultuous time, not only adapts and survives but, ultimately, reigns at the helm of a dynasty that outlasts an empire. 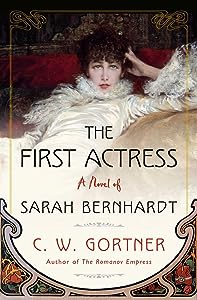 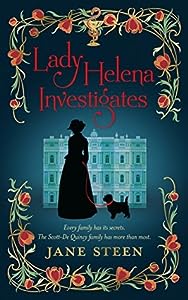 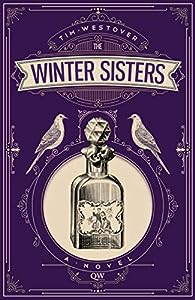 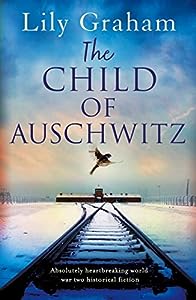 The Child of Auschwitz