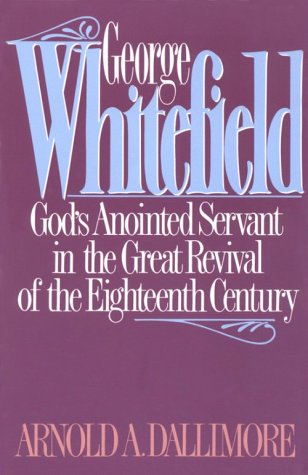 God's accomplishments through George Whitefield are to this day virtually unparalleled. Even during his lifetime Whitefield was considered "the most brilliant and popular preacher the modern world has ever known." In the wake of his fearless preaching, revival swept across the British Isles, and the Great Awakening transformed the American colonies.

When Whitefield died at age 55, he had preached 30,000 sermons. His hearers included not only the poor and the uneducated, but prominent English aristocrats and American statesmen such as David Hume and Benjamin Franklin.

Christians today continue to take courage from Whitefield's humility and deep spirituality. A founder of Methodism, he yielded his leadership to John Wesley rather than risk splitting the movement, thus revealing his fervent commitment to the gospel of Christ rather than to personal plans or hopes.

The previous two-volume work, receiving critical praise and popular acceptance, is here condensed into one magnificent volume. A great inspiration to the followers of Jesus Christ in today's pressured world.

"I feel a permanent debt of gratitude to Dr. Dallimore. His wonderful two-volume study of Whitefield is one of the great biographies of the Christian Church. I share his hope that many more Christians will find this shorter version as enjoyable and stimulating!" --Sinclair B. Ferguson, Westminster Theological Seminary

The Great Gain of Godliness: Practical Notes on Malachi 3:16-18 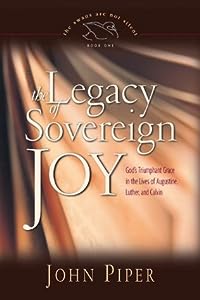 The Legacy of Sovereign Joy: God's Triumphant Grace in the Lives of Augustine, Luther, and Calvin (The Swans Are Not Silent, #1) 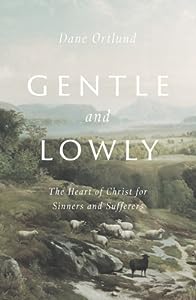 Gentle and Lowly: The Heart of Christ for Sinners and Sufferers 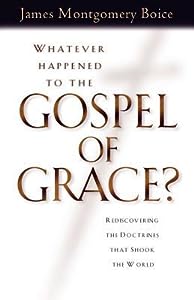 Whatever Happened to the Gospel of Grace?: Recovering the Doctrines That Shook the World